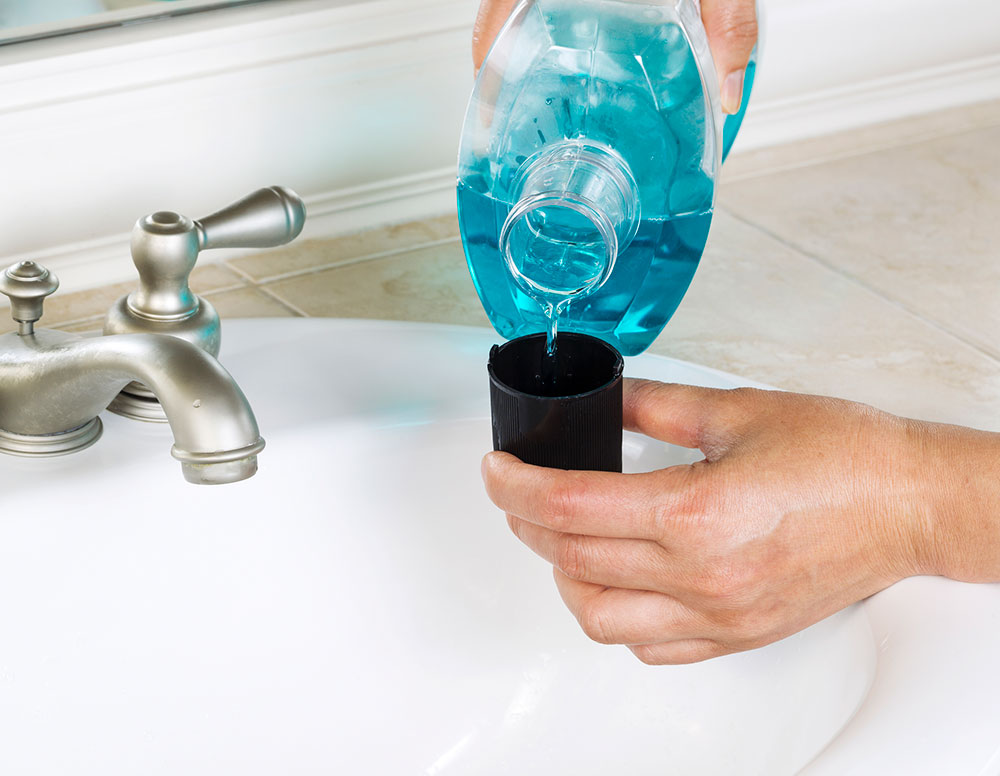 As you may already know, mouthwash can never do the same job of brushing and flossing. It’s best used as a supplement to your oral care routine, not a replacement, helping to rinse away debris and freshen breath.

It can, however, fill in for other household and personal care products for a fraction of the cost.

The Beginnings of Mouthwash

Mouthwash was first invented in 1879 to be used as a surgical disinfectant. It wasn’t until much later that it was discovered to also be a great antibacterial mouth rinse.

If you’re in-the-know, it can also be used for many other applications, saving you time and money. And who knows? Maybe you’ll even prefer using your multipurpose mouthwash for some of these! Here are five of our favorite alternative uses. Note that you will need to use an alcohol-based rinse to be effective.

We hope this helps to open your mind to the multidimensional uses of mouthwash beyond oral health!

If you are in pain, we offer same day appointments.

All Your Dental Needs Under One Roof

Your First Visit to Panorama Dental

Our new patient special is a great way to give our dental office a try. Pay only $59 for your first cleaning, exam and digital x-rays.